Shark’s Breath is a potent strain first introduced by DNA Genetics as a cross between Great White Shark and the landrace roots of Jamaican Lamb’s Bread.

While mostly indica-dominant, this strain also carries a subtle sativa edge, and has been reported by users to be especially helpful for treating depression and inflammation. The batch I procured came in the form of a one gram jar of kief crystal concentrate, which was made up of fallen trichomes and sticky pollen matter collected from cannabis flowers while being processed.

Produced in Humboldt County by B.O.B. Stash, a partner of Trusty Distribution, I definitely had to see how much power this shark actually had in its breath.

Twisting the top off this little jar let out a scent that was both gassy and salty, with a touch of sweetness and a strong herbal background that reinforced the hints of orange rind and cheese sprinkled into the mix. The tone was deep and earthy, but had an odd vibrance to it that made the overall aroma rather interesting and mysterious, though not exactly as ferocious as you might expect from an ocean predator.

The packaging was fairly low-key, with the extract being contained in a small non-descript glass jar that was housed inside a resealable mylar bag. The appearance of the kief itself was similar to moist sand, with an amber tone and a slightly sticky consistency reminiscent of brown sugar. While mostly used as an additive for topping off or mixing in with your flower when rolling joints, I decided to smoke some by itself to better gauge the full effect, which of course required the use of a small screen in the bottom of the bowl due to the ultra-fine particles. I found it to be easily manageable without making any mess, as long as you have some sort of tool you can use for scooping it. A hollowed out shark’s tooth would be highly recommended.

Although not nearly as intricate as the scent, the flavor profile carried a similarly salty edge, with a healthy dose of gas swirling around the herbal and mildly spicy core. It almost had a comparable vibe to the tangy seasoning packets that come with bags of instant ramen, oddly enough. I wasn’t incredibly impressed by the taste, but it was fairly pleasant and not too overpowering, though not quite as flavorful as I normally expect my seafood to be.

The batch was labeled SB9921 and had a packaging date of June 13, 2022. With a THC content of 33.71%, the SB took hold as soon as I lit it up, quickly pulling me under and completely blanking out my mind for a brief splash. It had a potent, pressurized bite that washed over me like high tide on the coastline, and ultimately left me feeling beached and a bit sun-baked. I did end up with an intensely dry mouth from all the salty sea air, but mainly the effects were positive and had me feeling entirely relaxed and in the mood for a nice swim.

3
shares
FacebookTwitter
Facebook
Twitter
Vote Up 17
Vote Down 0
You already voted!
Summary
Shark's Breath Kief from B.O.B. Stash is a cannabis extract with 33.71% THC content and a price of $15 for 1 gram. It quickly and completely blanked my mind for a brief moment with a potent, pressurized bite that washed over me like high tide on the coastline. Ended up with an intense case of a dry mouth but mainly the effects were positive and had me feeling entirely relaxed.
Good
Bad
7.7
Cooked
Smell - 7.8
Appearance - 7.6
Flavour - 7.5
Experience - 7.9
Written by
Justin Newsom
As a Northern California native and longtime consumer of cannabis in many forms I've spent endless hours exploring the various brands and products this region has to offer, so I'm here to help guide you through the ever-evolving landscape of the West Coast weed world. From sunny South Cali to the Bay Area breeze and Sacramento trees, all the way up to the emerald glory of Mendocino and legendary Humboldt County, I'll be discovering the best (and maybe not-so-best) buds, concentrates, and extracts being harvested in the Golden State these days. Why? So you don't have to take chances when you're headed out to pick up a fresh drop, of course. Because that's what we do here. It's pretty heroic. 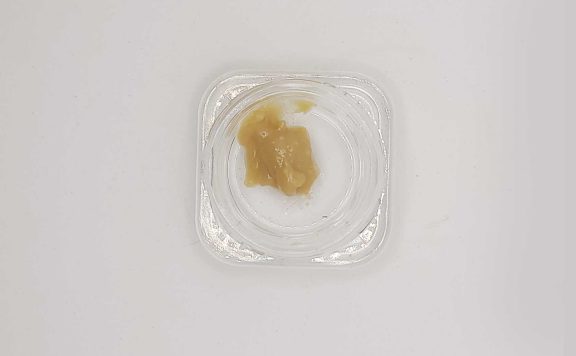 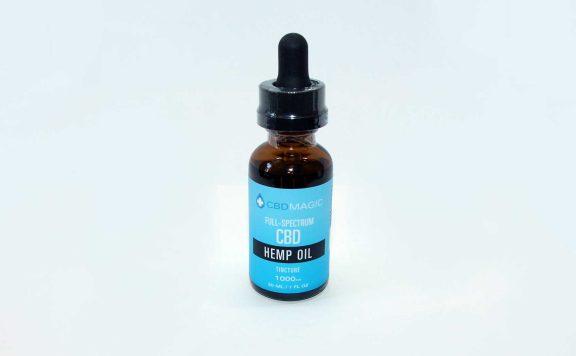 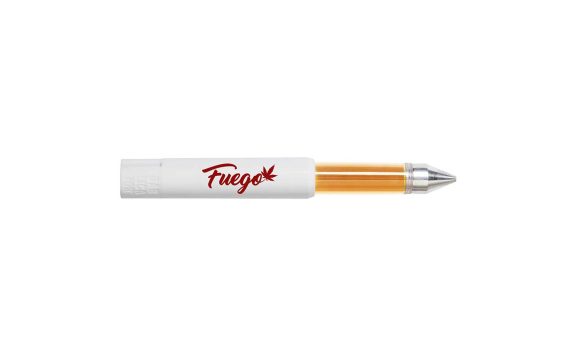 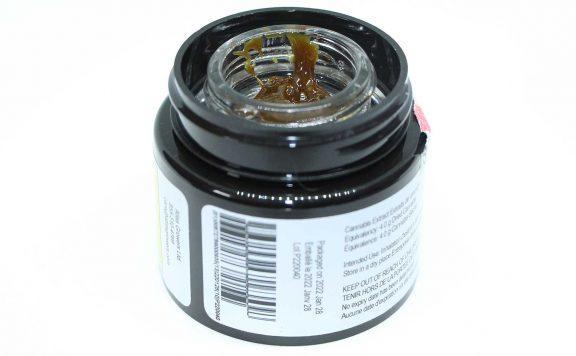 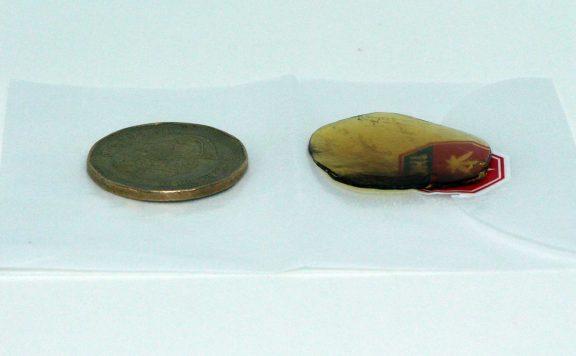 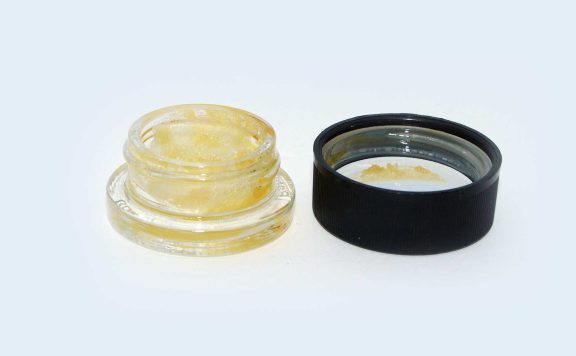 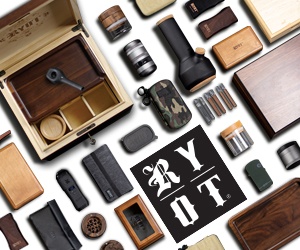