The Chemist is a designer hybrid strain mixed up by the mad scientists over at Sacramento’s infamous Connected Co., this time combining the ever-popular Biscotti and Chem D strains.

Long known for their high-class genetics and commitment to quality, Connected is continuously innovating through creative experimentation, and The Chemist is a prime example of the uniquely crafted elements they periodically bring to the table.

Curious how this hybrid compares to Yada Yada’s Cherry Do-Si-Do or even the dense but potent Triangle Mints from Reveur.

The immediate cannabis smell from this bag was surprisingly sophisticated, giving off a mixture of sage, pine, mushrooms, and even a dash of black pepper, all with a mild underlying sweetness from the Biscotti edge. This distinct combination of earthy odors had a sort of dank, mossy vibe overall, delivered with an impressively subtle complexity to the blend.

The buds looked liked good cannabis and had a light green glow to them, riddled with golden amber patches and a tiny army of trichomes standing at attention. There was a frosty glaze that kept the leaves wrapped tightly around the sticky outer layer, but overall the trim job itself was basically average, partly due to these being small nugs of course.

The flavor varied from the aroma, but only slightly. There were the same earthy notes of pine and sage, but with an almost tomato-like acidic backing behind them, as well as a touch of the musky kush tone. It was a little odd to get such a sharp acidic bite from a non-citrus profile, which did give it an oddly chemical taste, but ultimately the flavor of The Chemist grew on me quite a bit the more I smoked it. This weed tasted about how I imagine a rainforest would taste if you baked it into a cookie.

My bag was part of batch YOLO-2171-102021-CHM-5F with a packaged date of January 27, 2022 and had 31.19% THC content. The high turned out to be pretty evenly balanced, slightly favoring the sativa side, with a quick heady dose of stimulation and mild euphoria followed by a wash of calmness that carried the day’s tension away. The effects were strong but not overpowering, and well-sustained enough to move the evening along without needing another session for a while. In my opinion, this makes The Chemist an equally appropriate strain for either working on your next big laboratory project or just binge-watching episodes of Breaking Bad.

3
shares
FacebookTwitter
Facebook
Twitter
Vote Up 28
Vote Down 5
You already voted!
Summary
The Chemist from Connected Cannabis is a potent hybrid with dense, bright green buds and over 31% THC content. The high felt balanced, slightly favoring the sativa side with a quick dose of stimulation and mild euphoria. Even though strong, it was not overpowering and lasted a decent period of time as I did not feel the need to smoke another one for several hours.
Good
Bad
7.7
Cooked
Smell - 7.7
Appearance - 7.4
Flavour - 7.6
Experience - 8.1
Written by
Justin Newsom
As a Northern California native and longtime consumer of cannabis in many forms I've spent endless hours exploring the various brands and products this region has to offer, so I'm here to help guide you through the ever-evolving landscape of the West Coast weed world. From sunny South Cali to the Bay Area breeze and Sacramento trees, all the way up to the emerald glory of Mendocino and legendary Humboldt County, I'll be discovering the best (and maybe not-so-best) buds, concentrates, and extracts being harvested in the Golden State these days. Why? So you don't have to take chances when you're headed out to pick up a fresh drop, of course. Because that's what we do here. It's pretty heroic. 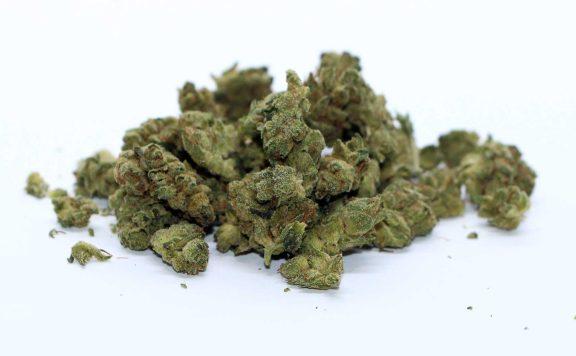 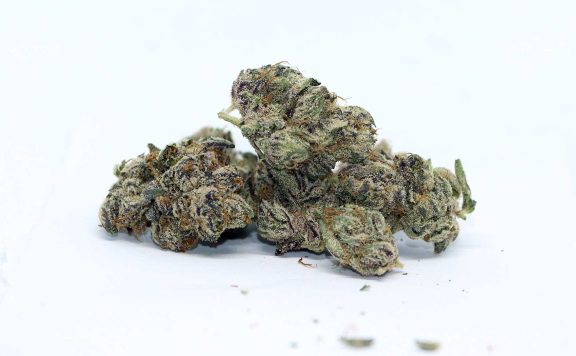 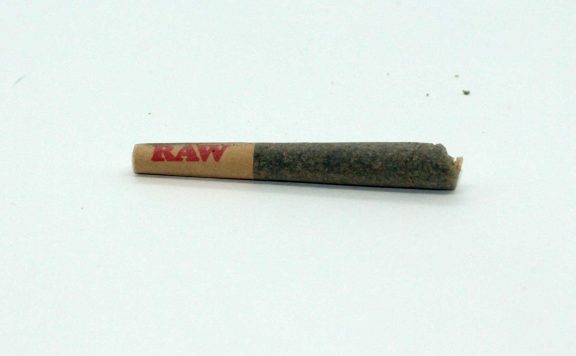 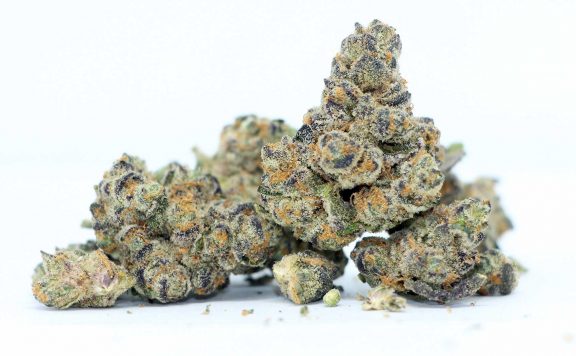 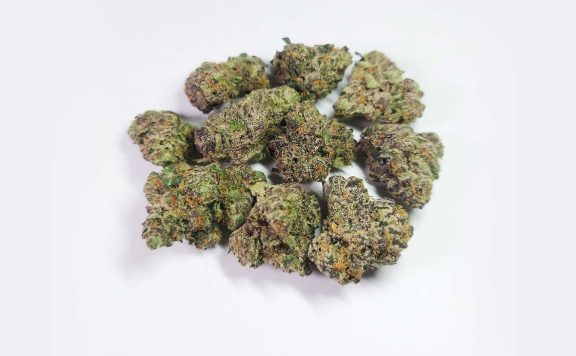