Angel Food, also called Angel Cake, is an evenly balanced hybrid first introduced by the sleepless saints of seed at Red-Eyed Genetics, hailing out of the ever-hazy Pacific Northwest. This heavenly sounding strain was birthed from a crossing of Forum Cut Cookies, a mega-popular pheno of the original Girl Scout Cookies, and Fire OG Kush, which stems from the heavy legacy roots of both OG Kush and SFV OG Kush.

The potent hybrid has been reported by users to be considerably useful for treatment of mild conditions such as insomnia and nausea but despite the halo above its head, AF is also known to have a deliciously sinful streak laced with strong effects that can sneak up and take advantage of some under-prepared smokers.

This particular bag of the biblical breed was dropped off at the pearly gates in all its buddha-emblazoned glory by the jolly craft creators at Sacramento-based brand Delighted whose perpetually growing variety of cannabis concoctions continues to put stoney smiles on the faces of joyful fans across Northern California and well beyond.

Let’s see how this compares to other hybrids likes Mary Mary Spritzer or Seed Junky Genetic’s Blackberry Pie. Check our review, rating and photos below.

The initial odor was bright and pleasant, with slightly sour notes hovering over a mostly smooth and understated base of sweet cherry and grape, carrying mildly candy-like edges. There were light touches of coffee and cheese underneath, mixed with definite notes of gas and skunk, as well as tiny amounts of lavender with minor woody tones attached. The smell came across as familiar but unique, definitely entering into its own distinct territory in terms of the overall blend.

The buds were chunky with a bubbly and bulbous form, shaded by various tones of pale green surrounding tiny patches of dark purple. The trichomes had a rich mustard coloring and were heavily drenched around the surface area, mostly smothering the faint apricot-tinted hairs tightly tucked away in the cracks. There was a hint of dryness around the edges but the flower was decently cured and mostly maintained a nice crisp form when broken open, showing off a much more vivid array of greens on the inside of the nugs.

The taste was just as bright as the odor, with the same colorful fruity components of grape and a bit of cherry, followed by a creamy cake-like flavor and rich hints of coffee, gas, and that faint cheesy luster. The skunkiness jumped out a little more here but ultimately the profile stayed as smooth and inviting as the scent, maintaining the same recognizable but distinct vibe overall. If you’re looking for a fairly mellow and sweetly funky flavor without a lot of earthy or chemical elements mixed in, then Angel Food might just be a delightful choice for you to try out.

This batch was marked part of lot number 012622-3 with a packaging date of March 3, 2022 and 31.82% THC content. The first hit brought a rather heady boost with extremely soothing edges that settled in quite quickly. The effects seemed decently balanced, but in my opinion held a slight bit more of a sativa lean, though the buzz held as a rather focused and mellow vibe throughout. In the end, I wouldn’t exactly say it gave me wings but the experience definitely came with a pleasantly uplifting and mildly euphoric streak. At one point I think I might have heard the sound of trumpets somewhere off in the distance. This strain may or may not be recommended for actual communion with the holy spirit but either way make sure to drop a nug in the offering plate next Sunday.

3
shares
FacebookTwitter
Facebook
Twitter
Vote Up 11
Vote Down 0
You already voted!
Summary
Angel Food from Delighted is a potent hybrid strain with fruity aroma, dense buds and over 31% THC content. The first hit brought a rather heady boost with extremely soothing edges that settled in quite quickly. In my opinion held a slight bit more of a sativa lean, though the buzz maintained a rather focused mellow vibe. Overall this flower delivered a pleasantly uplifting experience with a mild euphoric streak.
Good
Bad
8.3
Blazed
Smell - 8.4
Appearance - 8.2
Flavour - 8.3
Experience - 8.4
Written by
Justin Newsom
As a Northern California native and longtime consumer of cannabis in many forms I've spent endless hours exploring the various brands and products this region has to offer, so I'm here to help guide you through the ever-evolving landscape of the West Coast weed world. From sunny South Cali to the Bay Area breeze and Sacramento trees, all the way up to the emerald glory of Mendocino and legendary Humboldt County, I'll be discovering the best (and maybe not-so-best) buds, concentrates, and extracts being harvested in the Golden State these days. Why? So you don't have to take chances when you're headed out to pick up a fresh drop, of course. Because that's what we do here. It's pretty heroic. 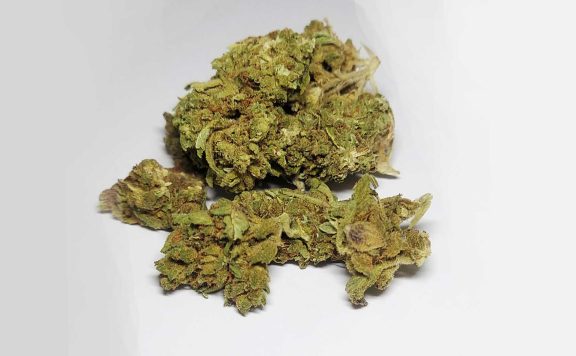 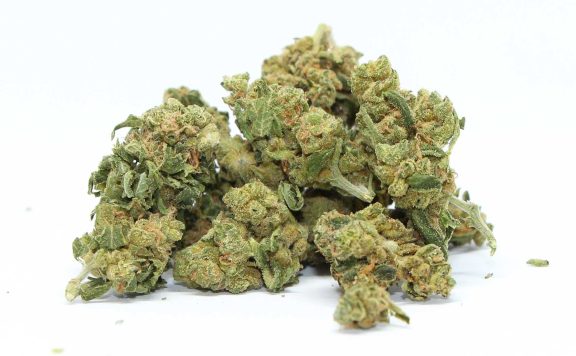 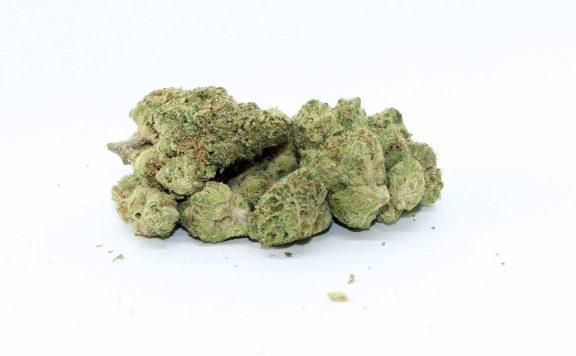 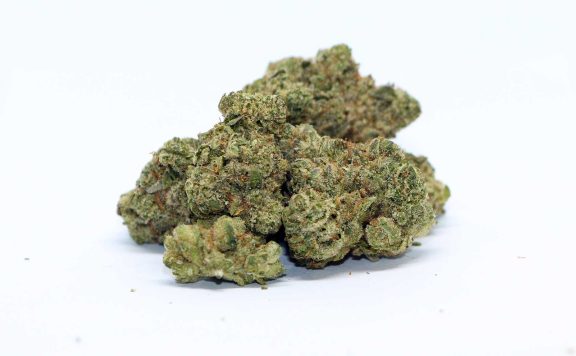 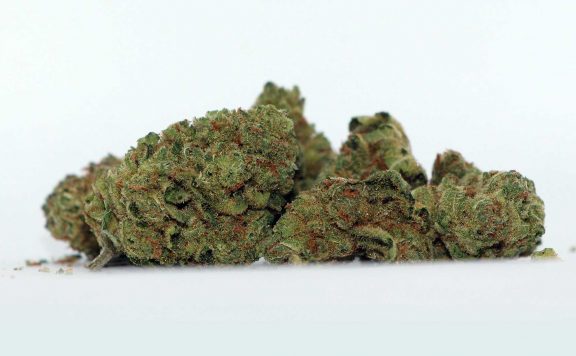