Flintts Mints is an edible but not the type you may be thinking as they don’t contain any THC or CBD.

Instead these mints were created to combat pasties (dry mouth) after you’ve finished smoking.

Their magic ingredient is from the Spilanthes flower, which is native to the Amazon. Long story short this simple and natural additive makes your mouth water. Flintts uses the F-strength scale. Basically the higher this number is means the stronger and more mouth-watering effect you can expect.

Each of these mints has their own smell however the scent was barely noticeable until we practically shoved the candy up our noses. However the smell is probably not a huge concern for this product and overall it was pretty close to the flavour described once we were able to detect.

While coming in 3 different strengths and uniquely bright-coloured tin containers, the actual mints themselves are indistinguishable from each other so they can be mixed up. Perhaps something on the mint to denote its strength or flavour would be a good idea.

Having tried each flavour we must say they captured the intended flavours very well. It is suggested for the first time to let the mint dissolve to feel the effects slowly while chewing intensifies the effect and bitterness. Along with this pleasant taste is a unique tingling sensation that varies in strength depending on dosage. The strongest dosage, cinnamon, which is F Strength 300 creates a strong tingling effect that had us thinking of what our tongues feel like after using a strong mouthwash.

Almost everyone who tried these mints enjoyed the flavours and agreed they caused their mouth to salivate which confirmed the mouthwatering aspect of Flintts. When asked if they would use them again, most said they would and felt comfortable suggesting a friend experiencing dry mouth try them. If the tingling sensation isn’t appealing, take heart that many reported the strongest of the dosages doesn’t last more than 5 minutes. It doesn’t hurt they’re also vegan, sugar-free and use zero plastic packaging!

25
shares
FacebookTwitter
Facebook
Twitter
Vote Up 4
Vote Down 0
You already voted!
Summary
Flintts is a mint that contain parts of the Spilanthes flower which is a natural additive that makes your mouth water. We think this product did pretty much exactly what it said it would do so there is minimal to complain about. If a dry mouth is a regular issue for you then Flintts Mouth Watering Mints is something to check out.
Good
Bad
7.6
Cooked
Smell - 6.8
Appearance - 7
Flavour - 8
Experience - 8.6
Written by
David Kline
Since high school my friends and I have been recreational cannabis users so we decided to start Merry Jade after legalization in 2019. We review and photograph the different products then share them on this website. The rating system we use is called “SAFE” which stands for Smell, Appearance, Flavour and Experience. Each category gets a score out of 10. 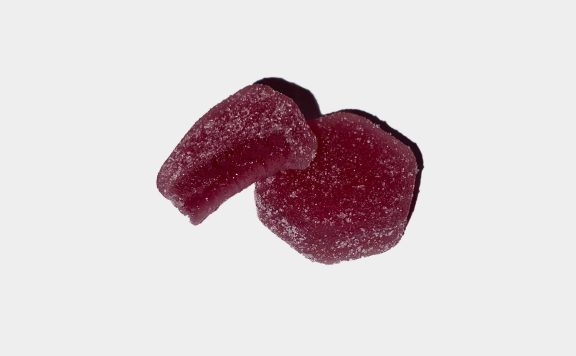 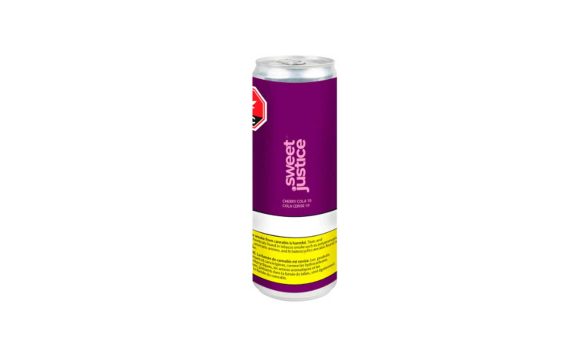 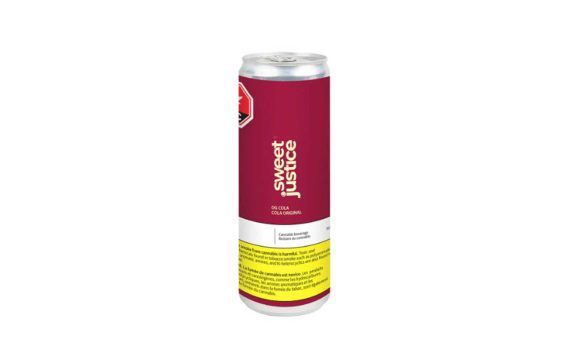 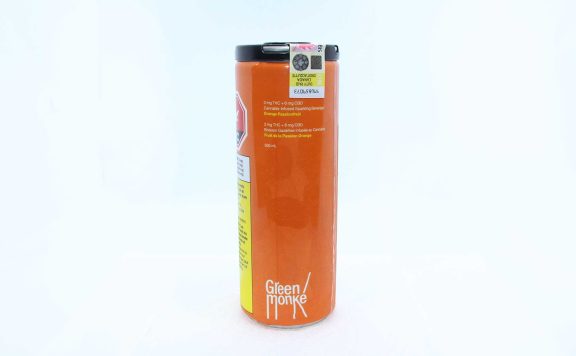 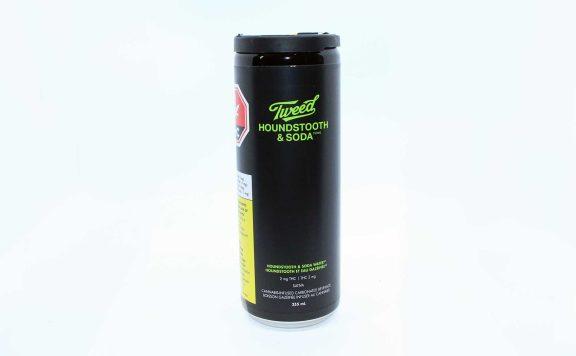 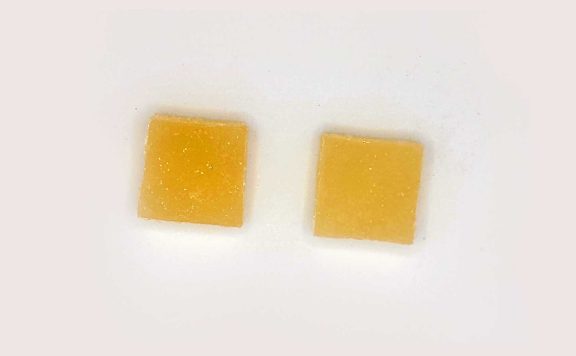