Earlier this week we reviewed Z-Splitter from Ghost Drops and thought it was pretty solid so today we’re checking out their other strain… First Class Funk.

This potent hybrid flower was created by crossing the popular GMO with the gassy Jet Fuel Gelato. Many describe the aroma as dank with a pungent funky creamy fragrance that is compounded by the smell of jet fuel. In terms of flavour profile, the funky smell translate into the gassy, musky and dank aftertaste. Ghost Drops describes the buds as large, bright green with dark undertones, bright orange pistils and a thick layer of diamond like trichomes.

We’re curious how this compares to something like Qwest’s Stuffed French Toast which is another premium priced hybrid.

The product arrived from Ghost Drops in the same pink glass container as our previous order Z-Splitter. We popped off the lid and were immediately struck by the strength of the smell and it’s pungent musky aroma. This is one of those flowers that stinks up the entire room in a matter of seconds. Once we adjusted to the smell we could also detect some gassy notes and a very subtle undertone of herbal.

Just like the previous product from Ghost Drops, this one also included a humidity shield which definitely seems to have helped maintain the freshness of their flower. The buds were small to medium in size, medium green with dark green leafy highlights, spongy but dense to the touch and covered in a thick white trichome layer.

They weren’t kidding when they said First Class Funk has a funky flavour profile. During inhale it starts off with a very brief citrus note before being overpowered by a potpourri-type musky gas with hints of floral. Although the smell is stronger, the flavour reminded us of a dank funk.

Listed with 25.1% THC content and a price tag of $54.95 for 3.5 grams, we found Ghost Drops First Class Funk delivered a very strong high but at a price many users will not pay. This flower leaned into the cerebral side more then the physical, even though the physical effects were relaxing and felt most prominently around the eyes. The cerebral effect was a bit stronger producing a clear-minded feeling but also difficult to stay focused. We like this product but not the price.

3
shares
FacebookTwitter
Facebook
Twitter
Vote Up 8
Vote Down 4
You already voted!
Summary
Ghost Drops First Class Funk is a potent hybrid with a musky gas aroma and flavour. Listed with 25.1% THC content and a price of $54.95 for 3.5 grams, we found it delivered a very strong high but one that came at a premium price. This flower leaned more towards cerebral then physical but was still physically relaxing and felt most strongly around the eyes. The cerebral effect was stronger and produced a clear-minded feeling but also difficult to stay focused. We like the quality provided by Ghost Drops but not the price.
Good
Bad
8
Blazed
Smell - 8.5
Appearance - 8.7
Flavour - 7.6
Experience - 7
Written by
David Kline
Since high school my friends and I have been recreational cannabis users so we decided to start Merry Jade after legalization in 2019. We review and photograph the different products then share them on this website. The rating system we use is called “SAFE” which stands for Smell, Appearance, Flavour and Experience. Each category gets a score out of 10. 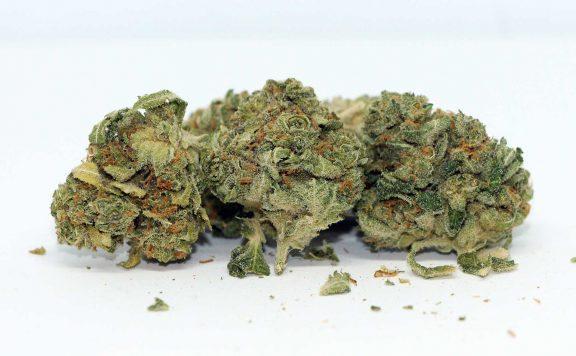 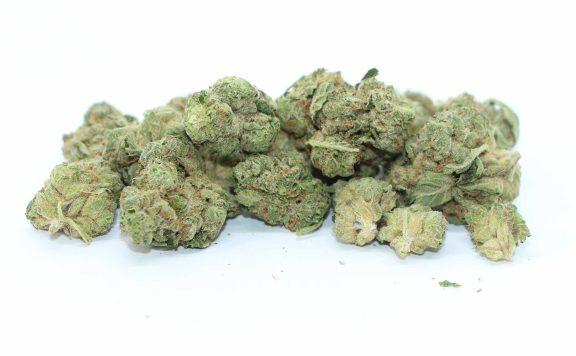 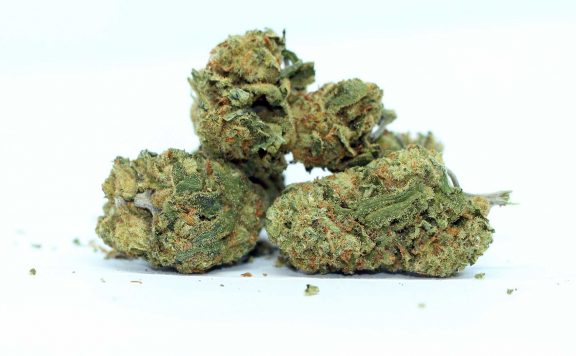 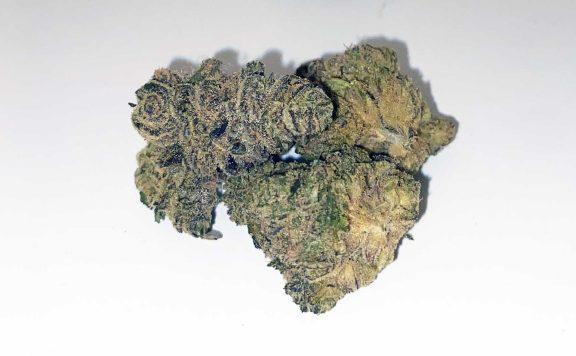 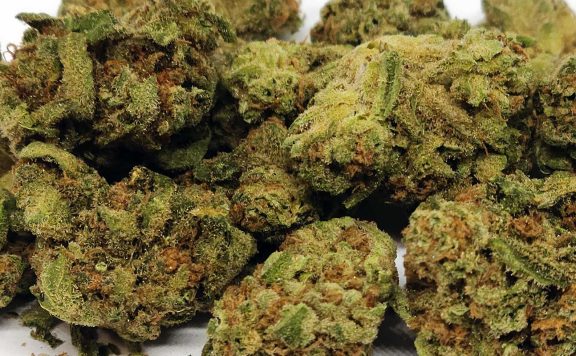 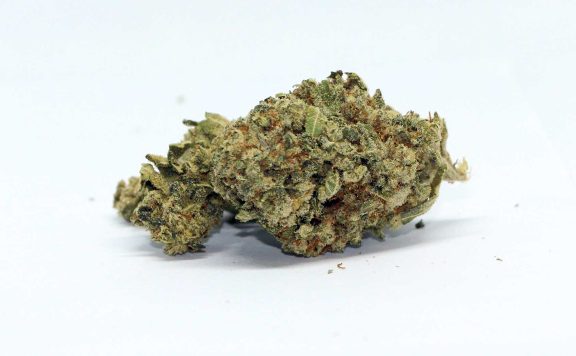