Maracuya, aka Passion Fruit, is a vibrant sativa-dominant strain that was created by the dedicated seed slingers at Dutch Passion through a uniquely fruity combination of Orange Bud, which was introduced in the 1980’s from specifically selected Skunk genetics, and Sweet Pink Grapefruit, a strain with mysterious origins tracing back several decades to the Vancouver region of Canada.

The effects of Maracuya are reported to be heavily cerebral with energizing and uplifting edges and it has been found by users to be especially beneficial for alleviating mild conditions such as headaches and stress. This tropical blend of juicy flavors was hand-selected by the prestigious team of cult-favorite connoisseurs at Green Dawg Collective to be a proud part of their premium indoor line-up, and it vividly reflects the vibrant California passion that went into perfecting this signature version of an already delectable recipe.

Highly regarded as true masters of the trade, these crafty cultivators out of Sacramento have gained widespread accolades for their cunning innovation and the omni-present amount of sheer fire they’ve provided to countless smokers along the West Coast with discerningly top-shelf tastes.

Let’s see how this compares to other sativa strains like Seven Leaves Vovo or Triangle Mints by Reveur. Check our review, rating and photos below.

The first crack of the jar let out a wildly pungent odor that was equal parts loud and funky, leading off with a sour and mildy sweet tropical fruit and berry tone covered by a light blanket of cat urine splashing on top of musky kush notes, a touch of cedar and a whole bunch of skunk. There were a lot of interesting angles jumping out for attention like a zesty coffee edge and hints of tobacco, all layered underneath a tangy and noticeably hearty beef ramen spice packet type of vibe. The mixture was uniquely vivid and a little odd, but still friendly, and resulted in a compelling bark that was unmistakably loud on this dawg.

The flower was absolutely beastly looking, with fiercely spiked edges and dark but deeply colorful tones of emerald green and plum purple that were frosted over by a furry layer of dusty trichomes and sticky resin mingling with jutting tufts of patchy caramelized hair. The buds were remarkably consistent in size, and fairly chunky for their medium stature, with just a tiny bit of dry crunchiness around the fringes of the imposing outcroppings. Ultimately, the animalistic nature of the appearance may be slightly intimidating to some, but this exotic creature just might also prove itself to be your new best friend.

I proceeded to roll up a joint and felt the initial taste was both sour and salty, while also remarkably bright and tangy. The beefy spice base and smooth woody tones definitely dug in and dominated the sweeter fruity components, while running alongside a healthy dose of skunk and even more of the smokey tobacco edge, with additional touches of milder earthy elements similar to coffee grounds and hints of leather. The overall flavor was just as noticeable and attention-grabbing as the scent, ultimately leaving me quite gratified and more than willing to finish it all.

This batch number was GDM37 and it was packaged on March 10, 2022 with 30.75% listed THC content. The introductory growl from this tropical canine was quick and intense, but the cerebral chomp was even sharper and more head-twisting. To say the high was sativa-dominant is putting it lightly, in my opinion. I’d say this is one of those strains that’s a shining example of the bonafide sativa experience, and its aftermath left me feeling both invigorated and gleefully enthused, while my imagination ran away about as rampantly as a rabid dingo that just spotted a squirrel. The effects were well-sustained and rather heavy when fully unleashed, keeping me on my feet for the better part of the afternoon, until I eventually got the irresistible urge to take myself out for a walk to the park. If you’re looking for a new strain that has an energetic high with a bit of a feral streak, accompanied by a lot of mind-bending headiness and the sudden compulsion to wander, then Maracuya from GDC just might be the leader of that pack.

3
shares
FacebookTwitter
Facebook
Twitter
Vote Up 22
Vote Down 4
You already voted!
Summary
Maracuya from Green Dawg Cultivators is a sativa-dominant strain with dense buds, a fruity aroma and over 30% THC content. To say the high was sativa-dominant would be an understatement. This one is a shining example of the bonafide sativa experience as it left me feeling both invigorated and gleefully enthused. So if you're looking for an energetic high accompanied by a mind-bending headiness, then you might want to check out this one.
Good
Bad
8.6
Blazed
Smell - 8.6
Appearance - 8.3
Flavour - 8.6
Experience - 8.8
Written by
Justin Newsom
As a Northern California native and longtime consumer of cannabis in many forms I've spent endless hours exploring the various brands and products this region has to offer, so I'm here to help guide you through the ever-evolving landscape of the West Coast weed world. From sunny South Cali to the Bay Area breeze and Sacramento trees, all the way up to the emerald glory of Mendocino and legendary Humboldt County, I'll be discovering the best (and maybe not-so-best) buds, concentrates, and extracts being harvested in the Golden State these days. Why? So you don't have to take chances when you're headed out to pick up a fresh drop, of course. Because that's what we do here. It's pretty heroic. 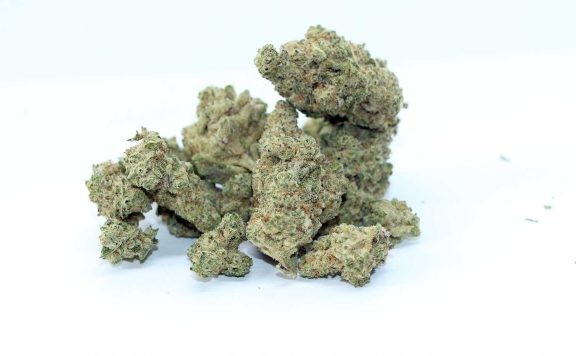 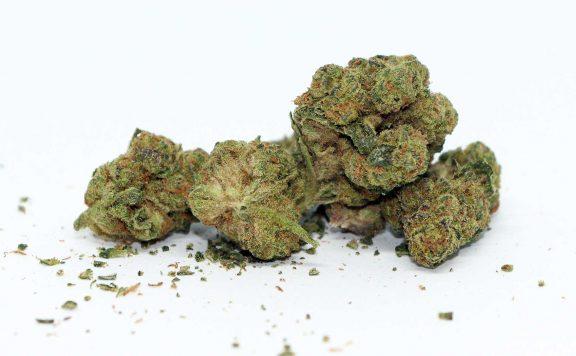 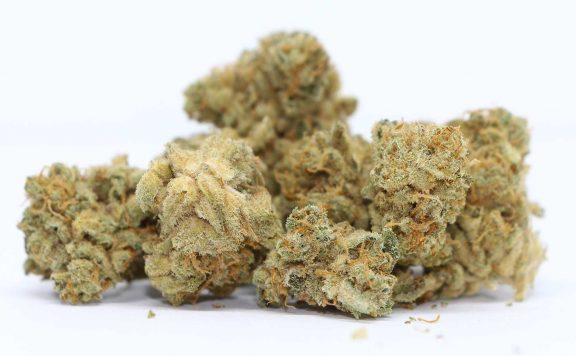 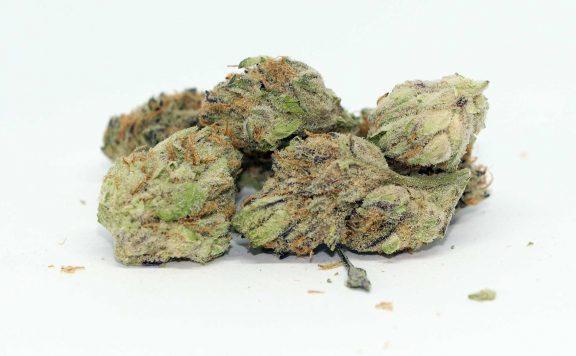 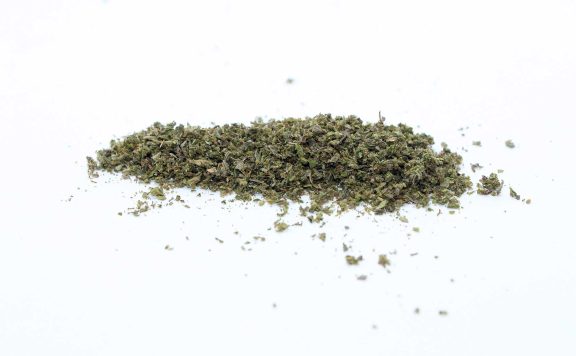 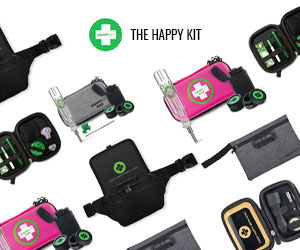