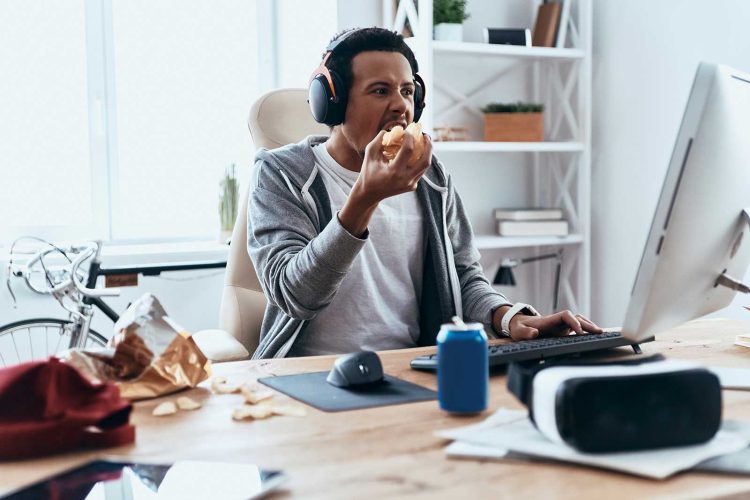 The “munchies” is a term used to describe the increased appetite and cravings for food that can occur after using cannabis. This is a well-known side effect of cannabis use and is caused by the activation of specific receptors in the endocannabinoid system, which regulate hunger and appetite.

It’s important to note that while the munchies are a common experience when using cannabis, they are also a personal and individual experience, some people may not experience them at all or to a lesser extent. Also, some people use cannabis for therapeutic reasons such as reducing nausea, and the munchies can be a useful side effect.

Understanding the Science Behind the Munchies

The science behind how cannabis affects hunger and appetite is related to the body’s endocannabinoid system (ECS). The ECS is a complex system of receptors and chemicals that plays a role in regulating a variety of physiological processes, including hunger and appetite.

It has two main receptors, CB1 and CB2, which are activated by different compounds found in cannabis. THC, the main psychoactive component of cannabis, binds to CB1 receptors, which are primarily found in the brain and central nervous system. When THC binds to CB1 receptors, it leads to the release of certain neurotransmitters, such as dopamine, that are associated with pleasure and reward. This can increase the desire for food and create the “munchies” effect.

CB2 receptors, on the other hand, are primarily found in the immune system and peripheral tissues, and they are not directly linked to the “munchies” effect, but they are related to other effects of cannabis such as reducing inflammation, pain and nausea.

It’s worth mentioning that some studies have shown that CBD (not THC), can inhibit the release of certain neurotransmitters that promote hunger, which could potentially curb the munchies effect.

10 Ways to Curb the Munchies

The munchies are a common side effect of cannabis use, caused by the activation of the CB1 receptors in the endocannabinoid system by THC, which leads to the release of certain neurotransmitters that promote hunger, pleasure, and reward. While the munchies can be a fun and enjoyable side effect of cannabis, it can also lead to unwanted weight gain and health issues. However, there are several strategies and tips that can help control and manage the munchies when using cannabis. These include drinking water, engaging in physical activity or exercise, eating nutrient-dense, high-protein foods, keeping healthy snacks on hand, experimenting with different strains and dosages of cannabis.

Keep in mind that the munchies are a personal and individual experience and what works for one person may not work for another, so it’s important to experiment and find what works best for you. 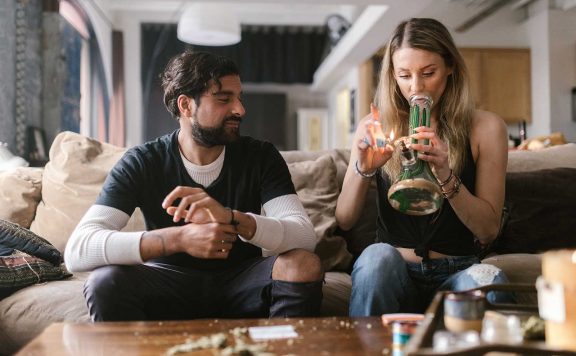 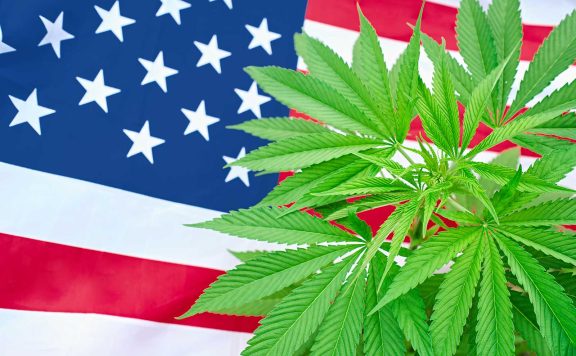 What is the Endocannabinoid System?
January 30, 2023
Differences Between Indica, Sativa & Hybrid Cannabis
May 20, 2021