Dragon Cookies from Melt is an indica-dominant hybrid that was created when Animal Cookies was crossed with Purple Dragon.

Its described as having an earthy sweet flavour profile combined with sage and pine undertones. The buds are suppose to be dense, bright green and covered in a heavy layer of trichome crystals. Let’s see how it compares to Melt’s GMO Cookiez or their Holy Mole Kush which had a delicious tropical element.

The product arrived from Melt in a large plastic cyan coloured resealable bag with zipper opening. Parting the seal instantly released a sweet warm herb and garlic like aroma that reminded us of a very sweet GMO Cookies. Not overly pungent but there is definitely a garlic element with a sweeter undertone.

These buds were all well trimmed and extremely compact. For the most part they were tiny in size with one or two medium-sized nugs. In terms of appearance, there were a few copper-brown hairs throughout which act as highlights in the otherwise thick density of bright green leaves.

We found the taste was a bit stronger than the aroma. The flavour profile was comparable to a warm sweet french onion dip with a peppery spice note at the end. While the peppery spice was unexpected, it did leave a lasting impression which followed the primary flavour.

Our bag was labelled lot number 1001043 and packaged on June 21, 2022. Listed with 29.1% THC content with a price tag of $39.95 for 3.5 grams, we found Melt’s Dragon Cookies delivered a very strong indica experience. With the familiar heavy feeling throughout our bodies, which was felt most prominently around our eyes, including a groggy kind of mental effect and a temporary “writer’s block” making it hard to think about anything at length. If you’re a fan of a heavy feeling, mind numbing indica, this one you’ll likely enjoy.

3
shares
FacebookTwitter
Facebook
Twitter
Vote Up 19
Vote Down 3
You already voted!
Summary
Melt's Dragon Cookies is an indica-dominant strain with a sweet garlic flavour and aroma. Listed with 29.1% THC content with a price of $39.95 for 3.5 grams, we thought it delivered a very strong high with the familiar heavy feeling throughout our bodies. If you're a fan of mind numbing experiences then you'll likely enjoy this one.
Good
Bad
7.8
Cooked
Smell - 7.6
Appearance - 7.8
Flavour - 7.8
Experience - 8.1
Written by
David Kline
Since high school my friends and I have been recreational cannabis users so we decided to start Merry Jade after legalization in 2019. We review and photograph the different products then share them on this website. The rating system we use is called “SAFE” which stands for Smell, Appearance, Flavour and Experience. Each category gets a score out of 10. 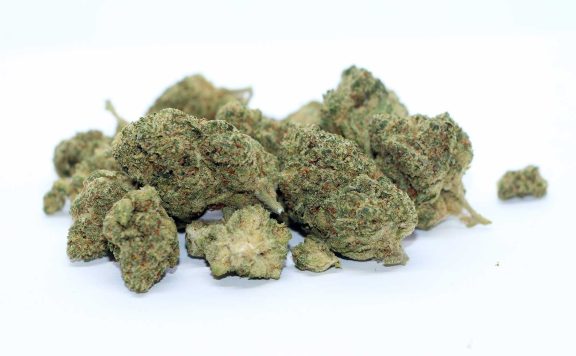 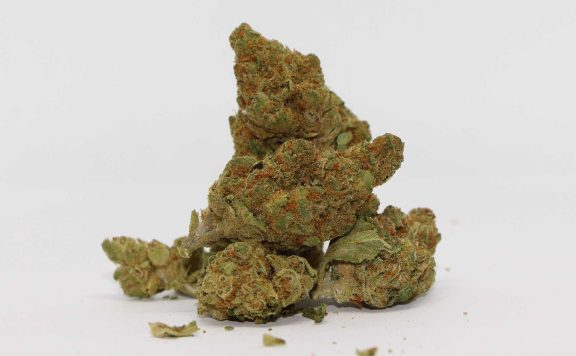 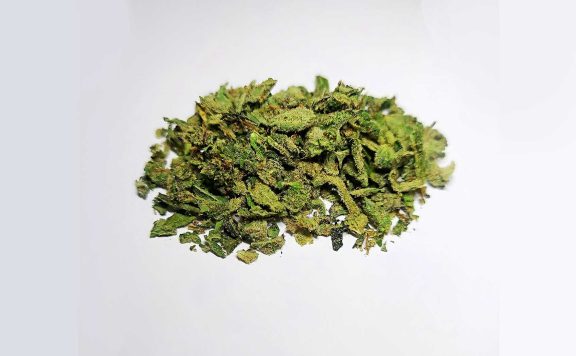 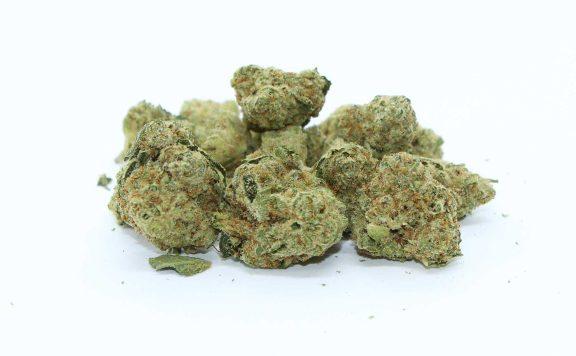 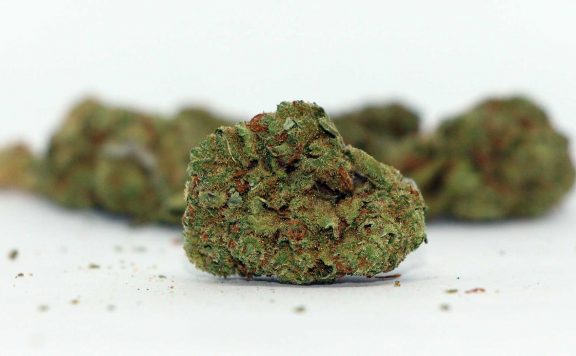 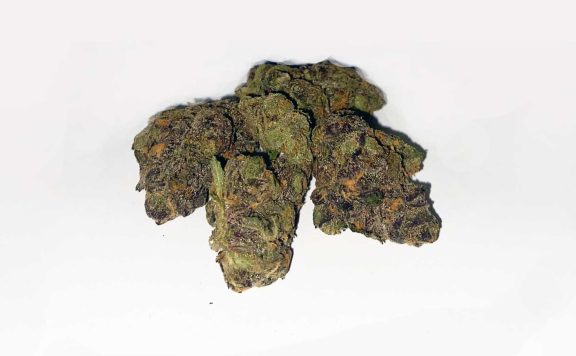