This indica-dominant cultivar is widely known for producing a strong and pungent kush-like aroma that is combined with subtle undertones of sweet and spicy. In terms of flavour profile, often the taste is described as citrusy and vanilla with a distinct black pepper aftertaste.

We’ve reviewed several of this brands products with Muskoka’s Pink Vanilla OG being our favourite and their Glueberry OG strain a close second… both were quite tasty. So how does Rockstar compare?

The product arrived in a medium sized black plastic bag with resealable zipper opening. Depending on the quantity and strain you order from them it typically arrives either bagged (like above) or in a container similar to a cat food tin like Muskoka Grown’s Fruit Pie strain. We ripped open the bag and inhaled deeply but were a bit surprised that we only detected the mild aroma of citrusy herbal. You can definitely detect that kush-like smell however it’s not as strong as expected.

Muskoka Grown did not include a humidity pack inside the bag so the buds were a bit dry and hard. In terms of appearance, they looked spongy but picking them up made it clear just how dense they were, the colours are quite dark and range from olive green to forest green with some browns. There is a thick layer of trichomes which is a good sign, however given the dry state of these buds we found they began to crumble between our fingers.

We were disappointed with mild aroma so it was a pleasant surprise to see the flavour profile was not only identical but much stronger. That being said, we’d still have to say the overall taste including the citrusy herbal notes would be considered average at best if we compared against similar products. The flavour wasn’t bad, we just didn’t feel it was memorable or made us want to order again. Average.

Muskoka Grown’s Rockstar began it’s review with an average aroma and it’s wrapping up with a very average high. Listed with 20.0% THC content and a price of $99.95 for 14 grams, we found it delivered a mild mental buzz combined with a moderately strong tingling sensation throughout the body. Here’s where the bitching begins… unfortunately, we found it VERY difficult to enjoy smoking this strain because it burns poorly so you better keep your lighter in hand. The ashes are dark grey, hard and clump together suffocating the cherry on the joint. We don’t know the cause, only that the bigger the joint we rolled the worse the problem became. Historically we’ve liked this brands products but we’ll probably avoid this one in the future.

40
shares
FacebookTwitter
Facebook
Twitter
Vote Up 2
Vote Down 3
You already voted!
Summary
Muskoka Grown's Rockstar is an indica-dominant strain with a kush-like aroma and flavour that features sweet and spicy undertones. Listed as having 20.0% THC content and a price of $99.95 for 14 grams, we found it produced a mild mental buzz combined with a moderately strong tingling sensation throughout the body. However we found smoking this strain VERY difficult to enjoy because it doesn't like being burned. The ashes are dark grey, hard and clump together suffocating the cherry on the joint. We've enjoyed many of Muskoka Grown's other products but we'll probably avoid this one in the future.
Good
Bad
6.9
High
Smell - 6.8
Appearance - 7.5
Flavour - 7
Experience - 6.4
Written by
David Kline
Since high school my friends and I have been recreational cannabis users so we decided to start Merry Jade after legalization in 2019. We review and photograph the different products then share them on this website. The rating system we use is called “SAFE” which stands for Smell, Appearance, Flavour and Experience. Each category gets a score out of 10. 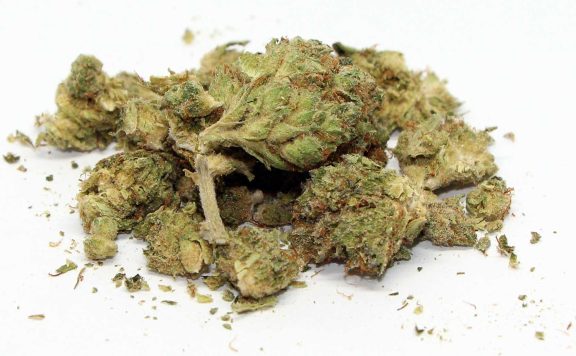 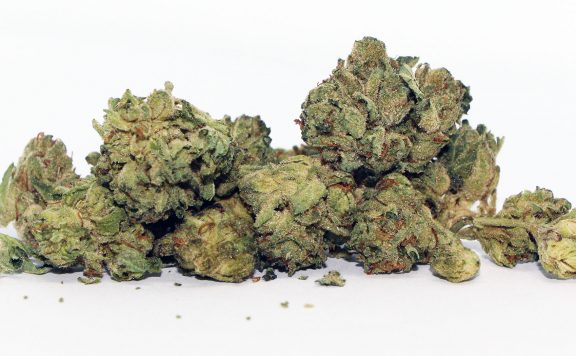 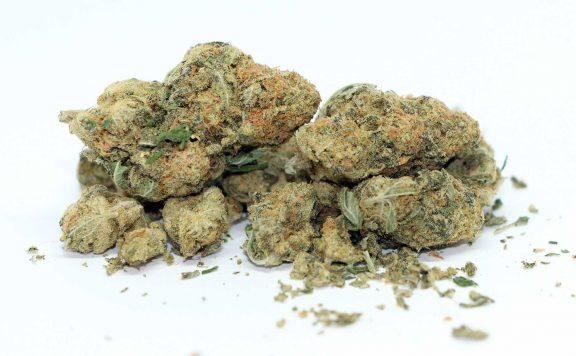 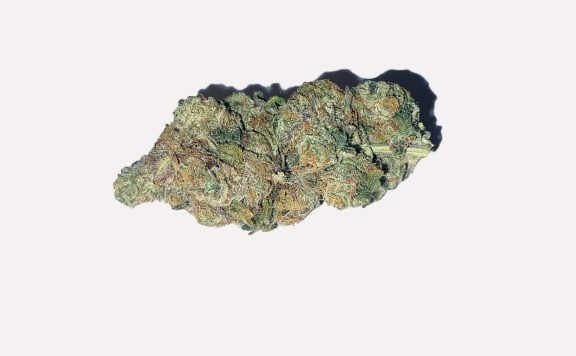 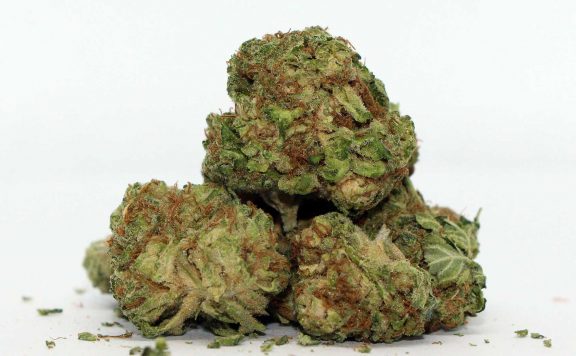 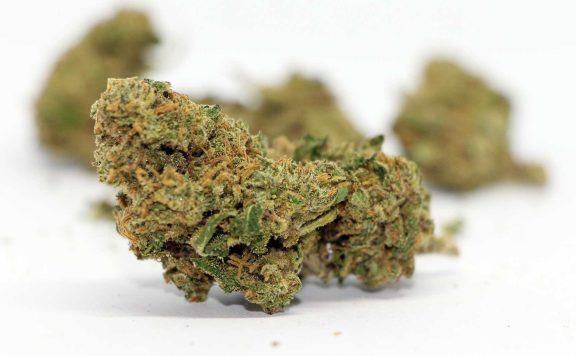