Early Lemon Berry from Nugz is a sativa-dominant hybrid that was created by crossing Las Vegas Lemon Skunk with Member Berry.

Nugz reports this strain as having a strong but not overpowering aroma that smells like a fruity mix of lemons, grapefruit and sweet berries. The flavour profile matches that smell quite well with a distinct citrus and berry taste on exhale. If their website is correct then we can expect to see medium to large buds that are bright in colour, dense and covered in trichomes. Nugz indicates their Early Lemon Berry is hand trimmed and cured using curing barrels to try and retain the flavour. We’re curious how this compared to Lemon Berry from Ness. So how does it smoke?

This product is our first from Nugz so we had no idea what to expect. It arrived in a medium sized yellow bag with resealable zipper top and very descriptive label. We ripped open the seal and were met with a fairly potent concentration of cirtusy lemon. There could have been some fruity or berry undertones but the lemon was so distinct we found it difficult to smell anything else.

What a difference compared to yesterday’s review. These Early Lemon Berry buds were very compact, walnut-sized, nicely shaped, trimmed well, full of bright greens and oranges and topped off with a icing sugar like layer of trichomes. We noticed a touch of extra stem and a little leaf, but compared to many other products it was a non issue. Overall Nugz has done a great job in terms of visual presentation.

We were expecting a flavour profile that matched the sweet lemony aroma, but we found the concentrated lemon became a bit more tart or tangy as we began to smoke. What is surprising is after a couple of good tokes your body adjusts to the lemon and you begin detecting those hints of berry. Like a lone raspberry in an lemonade.

While the name should be a dead giveaway as to what type of high to expect, one never knows for sure until they toke it. Early Lemon Berry from Nugz is flavourful sativa listed at $31.95 for 3.5 grams with THC content of 21.4%. It delivered a very strong high that was primarily a increased sense of awareness and alertness with a mild uplifting effect. We also noted a mild body tingle around the eyes like if you had rubbed them. If you’re looking for a tasty way to start your day then you might want to check this one out.

0
shares
FacebookTwitter
Facebook
Twitter
Vote Up 5
Vote Down 0
You already voted!
Summary
Early Lemon Berry from Nugz is sativa-dominant strain listed at $31.95 for 3.5 grams with 21.4% THC content. It delivered a very strong high that was primarily a increased sense of awareness and alertness with a mild uplifting effect (what you'd expect from a sativa). We also noted a mild body tingle around the eyes like if you had rubbed them but nothing major. If you're looking for a tasty way to start your day then you might want to check this one out.
Good
Bad
7.9
Cooked
Smell - 8.1
Appearance - 8.7
Flavour - 7.3
Experience - 7.5
Written by
David Kline
Since high school my friends and I have been recreational cannabis users so we decided to start Merry Jade after legalization in 2019. We review and photograph the different products then share them on this website. The rating system we use is called “SAFE” which stands for Smell, Appearance, Flavour and Experience. Each category gets a score out of 10. 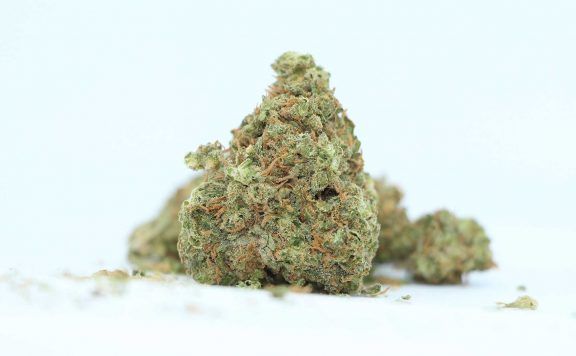 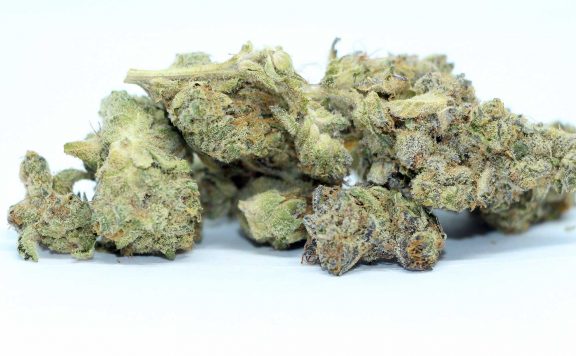 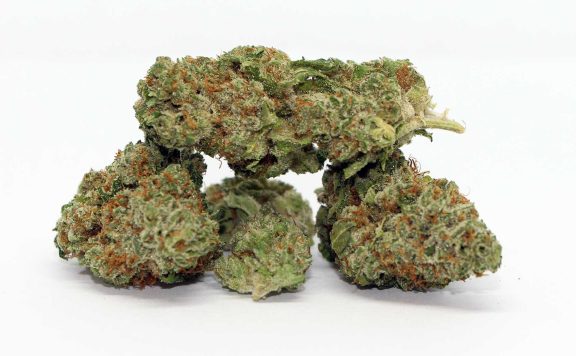 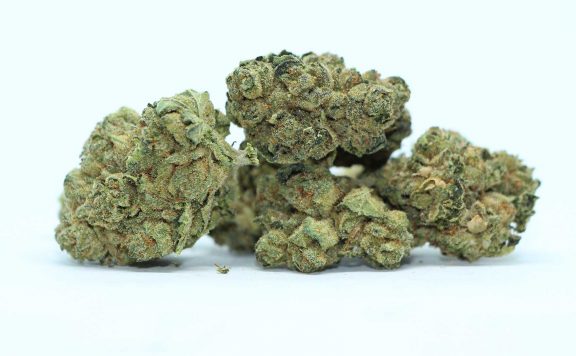 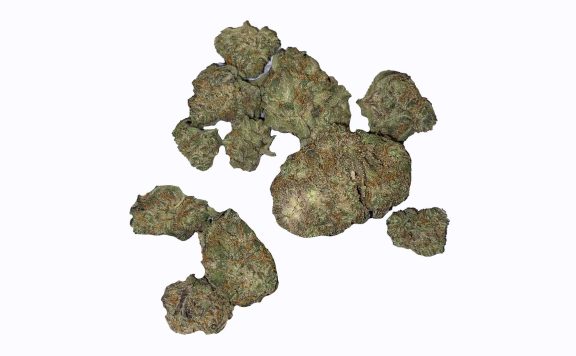