Pink Kush is associated with number of different aromas including pepper, orange, butterscotch, coffee, earth, and grapefruit. This is not surprising when you consider it’s terpenes profile is a combination of caryophyllene, myrcene, humulene, bisabolol, and limonene.

We reviewed Pure Sunfarms Blueberry Kush and liked it so testing this other kush strain should be interesting.

Just like their other products, Pink Kush from Pure Sunfarms arrived in a medium sized green bag with zip seal. Upon opening this bag, there’s a very faint odour but it was hard to identify. After a few moments we began to smell a weak earthy pine which was nothing compared to the aroma produced by San Rafael 71 Pink Kush.

One wouldn’t have guessed it this product would look so nice… given its poor aromatic impression. However it looks lush with bright green buds that are spongy with some red pistils. But the real talk about this bud is its ridiculous amount of trichomes. Visually this one is a winner and also it’s greatest asset.

The initial scent overtone of herbal tea makes its presence known in the flavour of this train when smoked. It finishes the light herbal tea with a touch of pine garnish. Both the smell and flavour were mild to say the least and not what we expected.

So what’s the verdict on Pure Sunfarms Pink Kush? As its scent and flavour profile present mild light approach, the same is true for the high experienced. Listed as having 21.5% THC content, we found it delivered a mild buzz that you can enjoy during the day and will do the job if there’s nothing else around. It’s okay, but we feel Pure Sunfarms White Rhino and Blueberry Kush are better indicas.

64
shares
FacebookTwitter
Facebook
Twitter
Vote Up 17
Vote Down 8
You already voted!
Summary
Pure Sunfarms Pink Kush a nice looking strain with a mild smell and flavour. This one won't knock you out but also won't put a deep hole in your wallet. This product is decent quality at a decent price point however we all preferred Pure Sunfarms Blueberry Kush.
Good
Bad
6.9
High
Smell - 6.5
Appearance - 7.9
Flavour - 6.3
Experience - 6.8
Written by
David Kline
Since high school my friends and I have been recreational cannabis users so we decided to start Merry Jade after legalization in 2019. We review and photograph the different products then share them on this website. The rating system we use is called “SAFE” which stands for Smell, Appearance, Flavour and Experience. Each category gets a score out of 10. 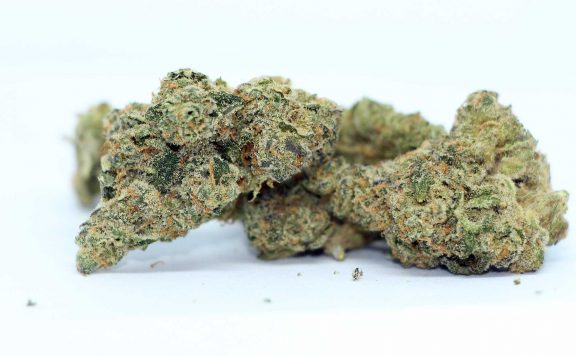 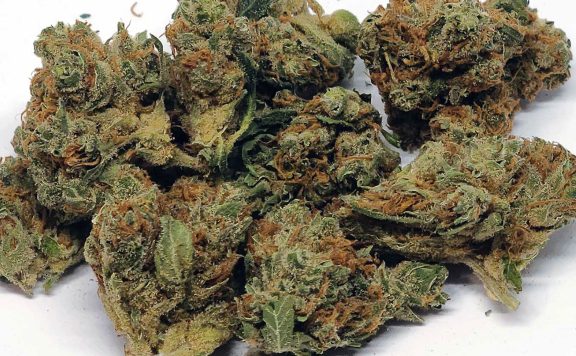 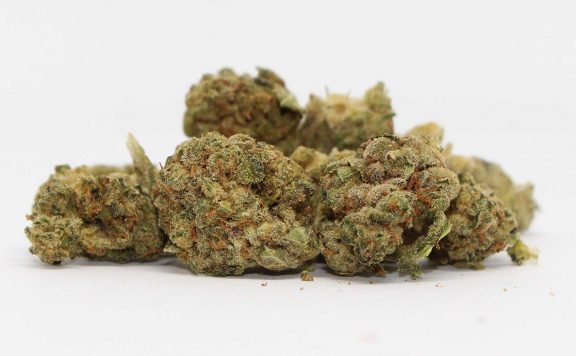 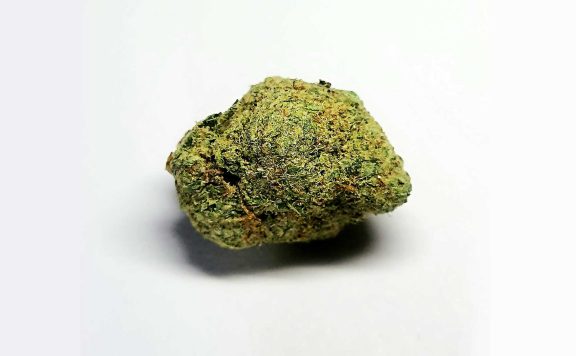 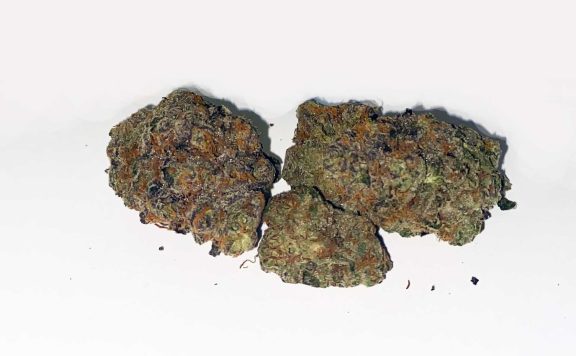