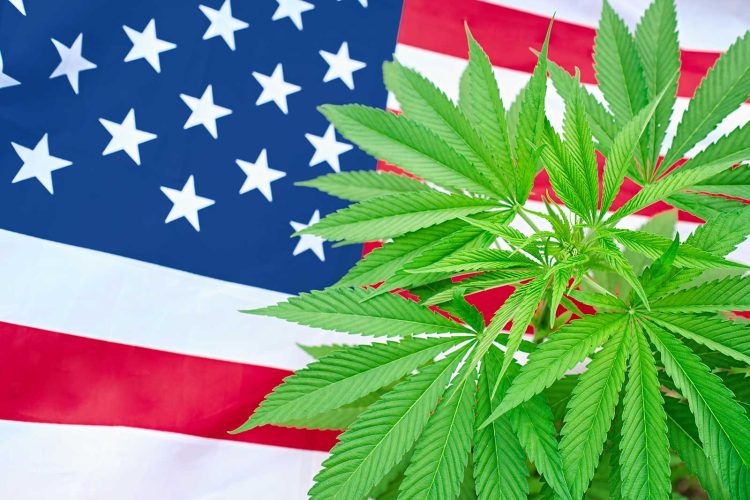 The Marihuana Tax Act of 1937 was primarily pushed forward by Harry Anslinger, the first commissioner of the Federal Bureau of Narcotics.

Anslinger used sensationalized and racist rhetoric to argue that marijuana use was a major public health threat, linking it to crime and violence among minorities, particularly African Americans as well as Mexican immigrants. He also claimed that marijuana use led to insanity and moral decay.

Despite opposition from the American Medical Association, the act was passed with relatively little debate or public attention. It imposed a tax on anyone who dealt in marijuana, including doctors and pharmacists who prescribed it for medical use. Possession or transfer of marijuana without paying the tax was made a federal crime.

The Act was later challenged in court and in 1969, the U.S. Supreme Court ruled in Leary v. United States that the Act was unconstitutional, as it violated the Fifth Amendment’s protection against self-incrimination. However, the decision did not legalize marijuana. Instead, it paved the way for the Controlled Substances Act of 1970, which classified marijuana as a Schedule I drug, meaning it has a high potential for abuse and no accepted medical use.

The Marihuana Tax Act of 1937 imposed a tax on anyone who dealt in marijuana, including growers, sellers, and users. It required them to register with the federal government and pay a tax on their transactions. It also imposed a penalty for non-compliance including fines and imprisonment.

The Act made it a federal crime to possess or transfer marijuana without paying the tax or without registering with the government. This included doctors and pharmacists who prescribed marijuana strains for medical use. It also made it illegal to transport marijuana across state lines.

The penalties for violating the Act included fines of up to $2,000 and imprisonment of up to five years. The Act was primarily enforced by the Federal Bureau of Narcotics, which was led by Harry Anslinger, who had a strong anti-marijuana stance.

It’s worth noting that the Act did not make the possession or use of marijuana illegal outright, but it made it effectively illegal by imposing heavy taxes and penalties on those who possessed or sold it, making it very difficult for people to comply with the law. The Act’s main goal was to decrease the use and distribution of marijuana in the U.S., making it less accessible and more expensive, rather than to fine people caught with cannabis.

Why was marijuana spelled “marihuana”?

The spelling of “marijuana” as “marihuana” in the Marihuana Tax Act of 1937 was likely a result of the influence of Harry Anslinger, the first commissioner of the Federal Bureau of Narcotics, who was a major proponent of the Act. Anslinger himself spelled it with an “h” and he used this spelling in his testimony and lobbying efforts for the Act.

Anslinger’s spelling of “marihuana” was likely influenced by the Spanish spelling of the word, which is “marihuana” or “mariguana”. The word “marijuana” comes from Mexican Spanish, and it’s believed that the word was originally spelled with an “h” in Spanish. The spelling “marijuana” is more commonly used in the U.S and other countries outside of Spanish-speaking countries.

Did the Act make hemp illegal in United States?

The Marihuana Tax Act of 1937 did not specifically target hemp, but it had the effect of making the cultivation and possession of hemp illegal in the United States.

Hemp is a variety of the cannabis sativa plant that is grown for industrial uses, such as for making paper, textiles, and bioplastics. It contains low levels of tetrahydrocannabinol (THC), the psychoactive compound that gives marijuana its intoxicating effects.

The Marihuana Tax Act imposed a tax on all cannabis plants, including hemp, and made it a federal crime to possess or transfer cannabis without paying the tax or without registering with the government. This made it extremely difficult for farmers to grow hemp as they would have to pay a tax and register with the government even though hemp does not have any psychoactive effects.

As a result of the Act, the cultivation of hemp in the United States was effectively banned for many years, with only a small number of farmers obtaining permits to grow hemp for research purposes. However, with the legalization of hemp cultivation in the 2018 Farm Bill, hemp farmers can now grow hemp for industrial and commercial uses, separate from marijuana.

These references can provide you with in-depth historical and cultural context for the Marihuana Tax Act of 1937 and its impact on the use of marijuana in the United States. 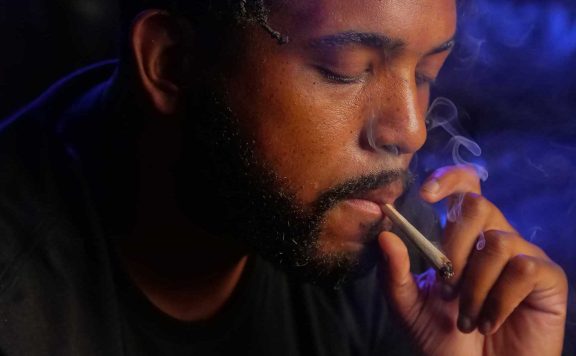 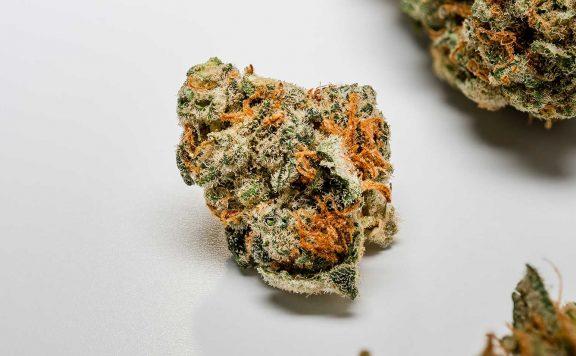 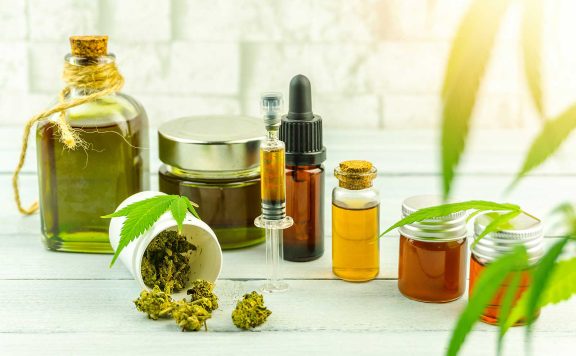 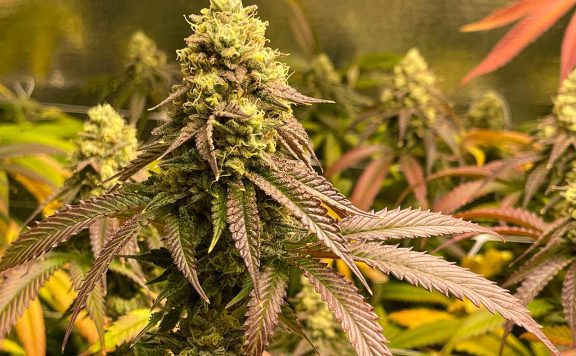 The Different Parts of the Cannabis Plant
January 31, 2023 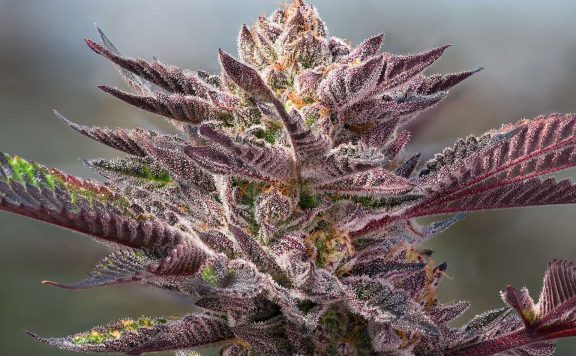 Popular and Potent Cannabis Strains With Over 25% THC
January 12, 2023 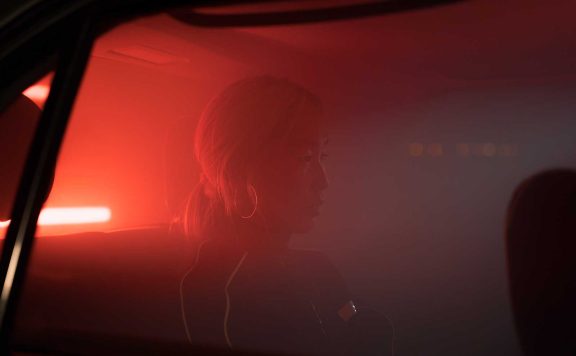 What is Hotboxing with Cannabis?
February 1, 2023