The Green Organic Dutchman (TGOD) describes their Organic GG #4 (Gorilla Glue #4) as being organically grown in a controlled environment. They nourish the plants with an all-natural process that includes rainwater, sunlight, and living soil. The idea is to create a natural living ecosystem that delivers a certified-organic difference in flavour, aroma, and experience.

GG#4 is known for it’s classic flavour profile and aroma that includes notes of sourness, earthiness, and even some hints of a subtle floral sweetness. Since this is the first product from The Green Organic Dutchman, we were curious about quality.

We smelled nothing at first given the vault-like packaging from The Green Organic Dutchman. After opening the paper box and unscrewing the inner container… a soft faint herbal smell was revealed. This is another example where it probably smelled great when packaged but now has very little aroma. No terpene shield was used and we wonder if that would have helped.

This product has 2 layers of packaging. Which seems odd for a company promoting organic and natural products. All that extra packaging could have gone into protecting the bud better, pricing, or storage practices. Instead, we get a cardboard box with an awkwardly shaped custom made trophy-like glass container inside which itself is nice considering the price point or neat from a collector’s standpoint I suppose. But we’re not buying this for the container. The buds themselves look a little fluffy or plump, very sticky to the touch and display a hedgy-piney green. Ironically, the sticky yellowish trichome coating wasn’t visible easily to the naked eye however our camera sees all their glory.

Rolling this one up was a bit of a challenge but once done the results were clear. The bud has a relatively strong herbal flavour ending with a harsh pine note which can make your throat raw in larger quantities. I’ll remember this bud as “bleeding lungs GG#4” as after blazing I hacked for a good 20 minutes to the concern of those around me.

This Organic GG#4 brings an average high that is relaxing and mild mentally while producing a moderate body buzz focused around the eyes as if wearing glasses for a while. Simple and pleasing but nothing to write home about. However we feel the double packaging (without a terpene shield) is like spending money on marketing while ignoring the product itself. In case you like the TGOD brand, they also own another company called Highly Dutch Organic and recently we reviewed a sativa from them.

0
shares
FacebookTwitter
Facebook
Twitter
Vote Up 4
Vote Down 0
You already voted!
Summary
Organic GG#4 (Gorilla Glue #4) from The Green Organic Dutchman produces an average relaxing high with moderate body buzz focused around the eyes. Simple and pleasing but nothing to write home about. However we feel the double packaging (without a terpene shield) is like spending money on marketing while ignoring the product itself.
Good
Bad
7
Cooked
Smell - 7
Appearance - 7.3
Flavour - 6.8
Experience - 7
Written by
David Kline
Since high school my friends and I have been recreational cannabis users so we decided to start Merry Jade after legalization in 2019. We review and photograph the different products then share them on this website. The rating system we use is called “SAFE” which stands for Smell, Appearance, Flavour and Experience. Each category gets a score out of 10. 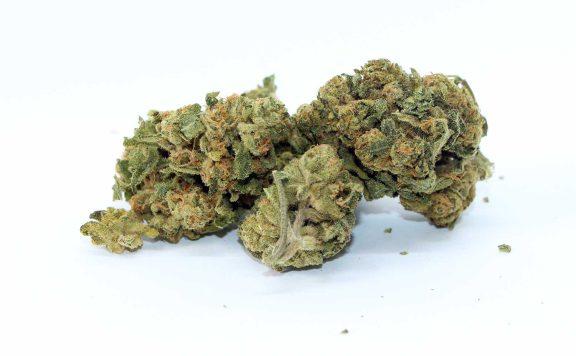 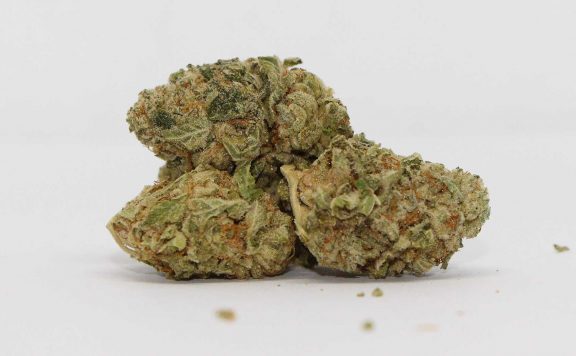 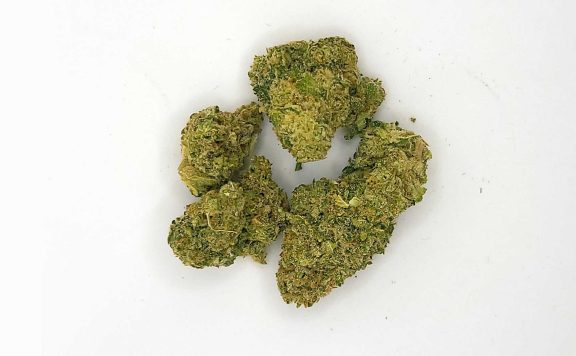 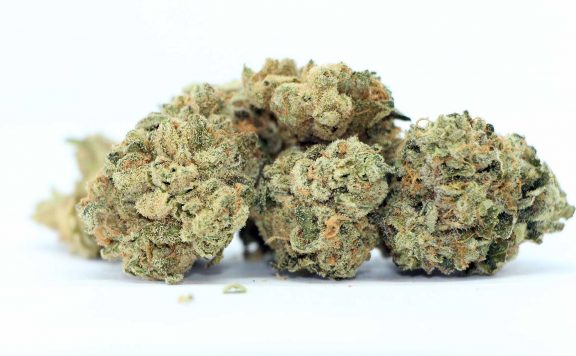 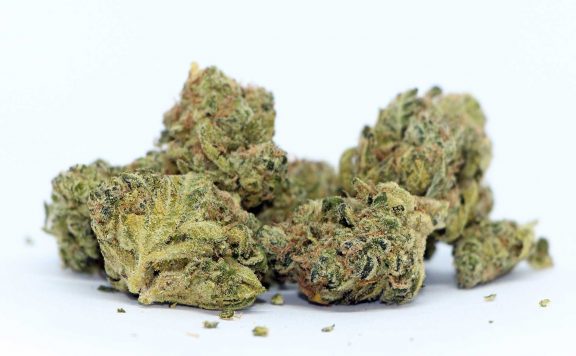