Rockstar Kush is a potent indica-dominant strain that became widely popular in British Columbia due to it’s excellent medical qualities. The strain’s lineage includes both Rockstar and Bubba Kush with it’s primary terpenes including beta-Caryophllene, Humulene, Linalool and Myrcene.

Spinach describes their Rockstar Kush as having large dense buds covered in trichomes and a heavy odour of piney skunk. We recently reviewed Spinach’s Sensi Star and liked it, but the same could not be said about their Blueberry strain. So how does Rockstar Kush smoke?

The product arrived is white plastic container with easy to open lid. Upon removing the top we were met with a strong mostly sweet citrus smell mixed with a wee bit of herbal-ness. The aroma was nice but not really close to the expected piney skunk generally associated with Rockstar Kush.

Visually Spinach’s Rockstar Kush looks great. But no moisture pack was included so the buds were super dry and almost crumbled in our hands. The buds were quite large, dense and offered a variety of greens that created lovely accents and contrasts against the light brass hairs. The highlight without doubt is the heavily crystalized trichome coating that on close inspection shimmers in the light.

Prepare for the flipside! The flavour is still sweet citrus but only for a few moments before hitting a lasting herbal note. Being soft on the palette is a nice change from the intensity of the aroma. However due to the dryness of the bud be prepared for a harsher smoke with some coughing. If this product had been fresher then smoking would have been much more enjoyable.

Rockstar Kush from Spinach is a solid product especially factoring in the low price point. This strain delivers a strong and relaxing high while only moderately impacting mental abilities. If it had been fresher this could easily have been an 8 or 8.5 out of 10 particularly with the price point. Even still, if you’re looking for a strong indica at a bargain price and don’t mind hacking a bit, then you should probably try Spinach’s Rockstar Kush.

0
shares
FacebookTwitter
Facebook
Twitter
Vote Up 0
Vote Down 0
You already voted!
Summary
Rockstar Kush from Spinach is a low cost indica that packs quite a punch. It delivers a strong and relaxing high while only moderately impacting mental abilities. Visually it looks great but it was extremely dry which made the smoke harsh. Even still, if you're looking for a strong indica at a bargain price and don't mind hacking a bit, then you should probably try Spinach's Rockstar Kush.
Good
Bad
7.2
Cooked
Smell - 7
Appearance - 8
Flavour - 6.8
Experience - 7.1
Written by
David Kline
Since high school my friends and I have been recreational cannabis users so we decided to start Merry Jade after legalization in 2019. We review and photograph the different products then share them on this website. The rating system we use is called “SAFE” which stands for Smell, Appearance, Flavour and Experience. Each category gets a score out of 10. 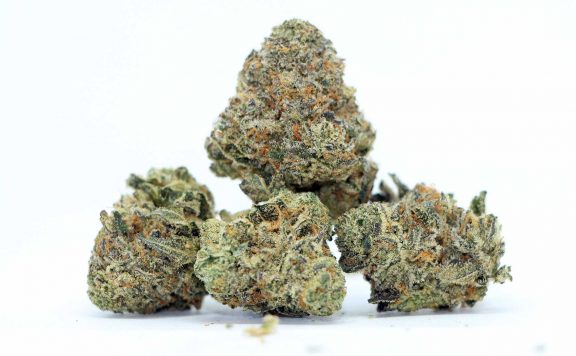 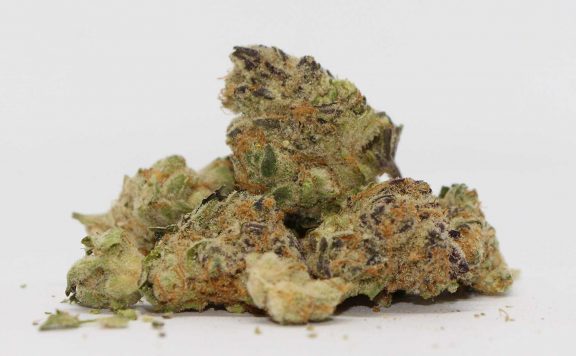 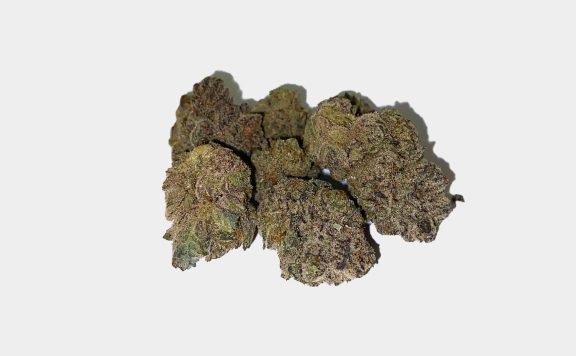 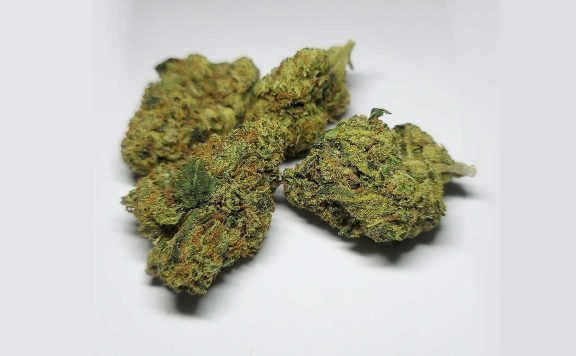 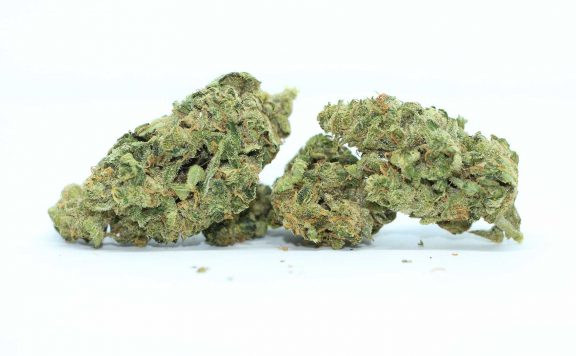 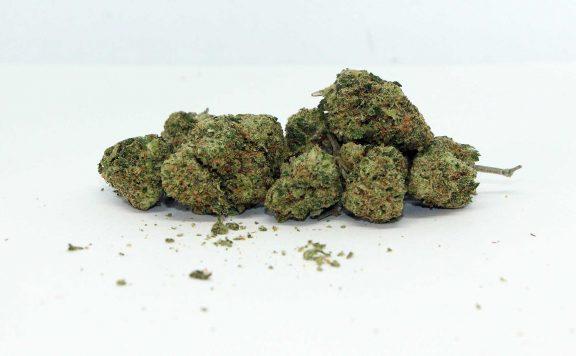