Wink’s Wedding Cake is an indica-dominant strain that was created by crossing Girl Scout Cookies with Cherry Pie.

The flavour profile is described as creamy with sour, tangy and earthy accents which result from its dominant terpenes being Beta-Caryophyllene, Nerolidol, and Beta-Pinene. Wink says this flower is grown indoors and hand-trimmed to maintain their quality standards. This sounds great, but how does it smoke?

More importantly, how does this product compare to competitors like Weed Me’s Wedding Cake or the hotly debated Wedding Cake from Spinach?

The product arrived the same way as Wink’s Secret Formula, inside a black medium sized plastic bag with resealable zipper opening. Given that we’re familiar with Wedding Cake, we naturally wanted to see how Wink’s version matched up against other brands. So we ripped open the package and immediately detected a pleasant creamy citrus aroma mixed with a curious dankly herbal with faint notes of pine. The scent was soft yet strong at the same time.

We dumped out the contents and were happy to see Wink included a humidity pack inside the bag. The buds were medium sized and looked like soft bouncy greenish yellow clouds. Although they were a bit crispy on the outside, they still retained a nice spongy feel when you squeezed them. The brown hairs blended easily into the leaves with the yellowish tint being attributed to the thick trichome layer.

In terms of flavour profile, this for the most part tastes like Wedding Cake but there were a couple of minor differences. Overall it had a nice strong creamy lemon flavour but that turned into a dank herbal taste. Normally the dank herbal is closer to a pine with this strain, so we’re wondering if it was dried too quickly which can sometimes create the herbal flavour afterwards. Overall it’s okay, but not the best tasting version of this strain we’ve reviewed.

Listed with 20.4% THC content and a price tag of $38.99 for 3.5 grams, we found Wink’s Wedding Cake delivered a strong high that was a combination of cerebral and physical. The mental effect was of moderate strength and felt like a nice distraction which was combined with a stronger full body feeling of mild exhaustion like you’d just worked out. This product is a good one to chill and watch TV, however given the higher price point we feel you can find similar quality indicas for less money.

37
shares
FacebookTwitter
Facebook
Twitter
Vote Up 2
Vote Down 1
You already voted!
Summary
Wink's Wedding Cake is an indica-dominant strain with a creamy citrus aroma and flavour. Listed with 20.4% THC content and a price tag of $38.99 for 3.5 grams, we found it produced a strong high that included both cerebral and physical affects. The mental side was of moderate strength and felt like a nice distraction, this was combined with a stronger full body feeling of mild exhaustion as though you'd just worked out. Wedding Cake from Wink is a nice one to burn then chill and watch TV, however given the higher price point we feel you can find similar quality flower for less money.
Good
Bad
7.4
Cooked
Smell - 7.4
Appearance - 7
Flavour - 7.5
Experience - 7.7
Written by
David Kline
Since high school my friends and I have been recreational cannabis users so we decided to start Merry Jade after legalization in 2019. We review and photograph the different products then share them on this website. The rating system we use is called “SAFE” which stands for Smell, Appearance, Flavour and Experience. Each category gets a score out of 10. 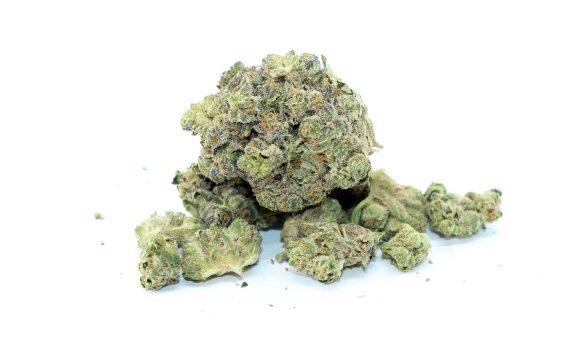 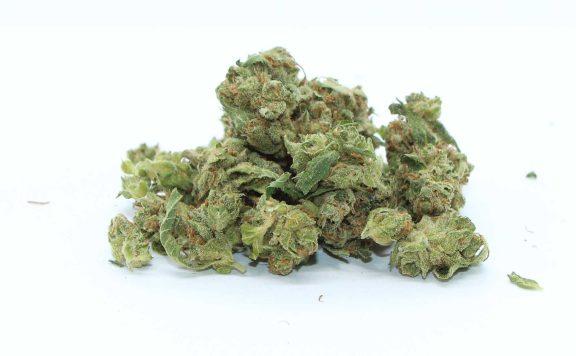 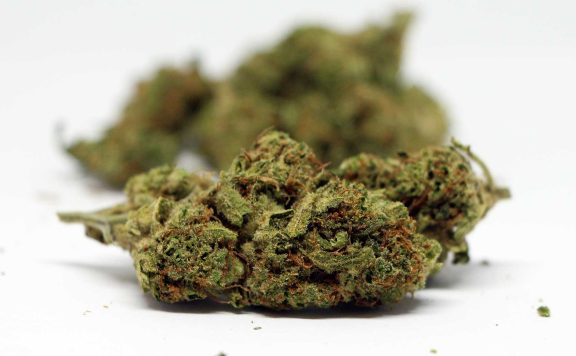 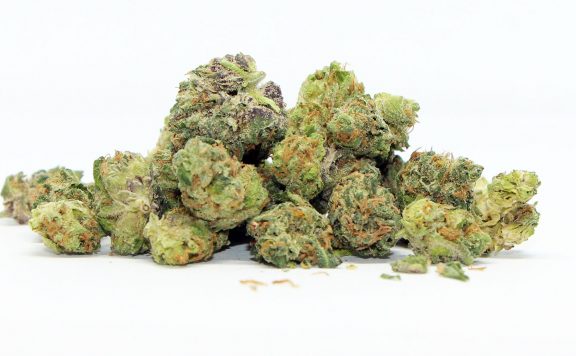 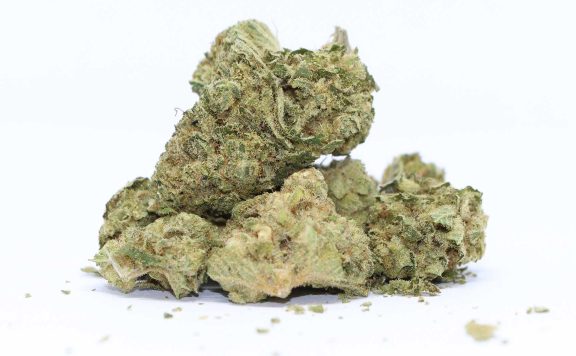 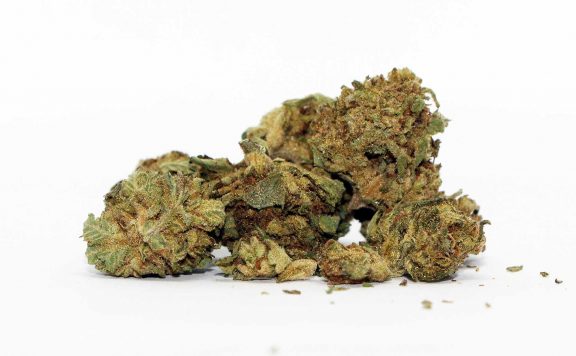